We’re here to help. Click below and a member of our team will get back to you shortly! 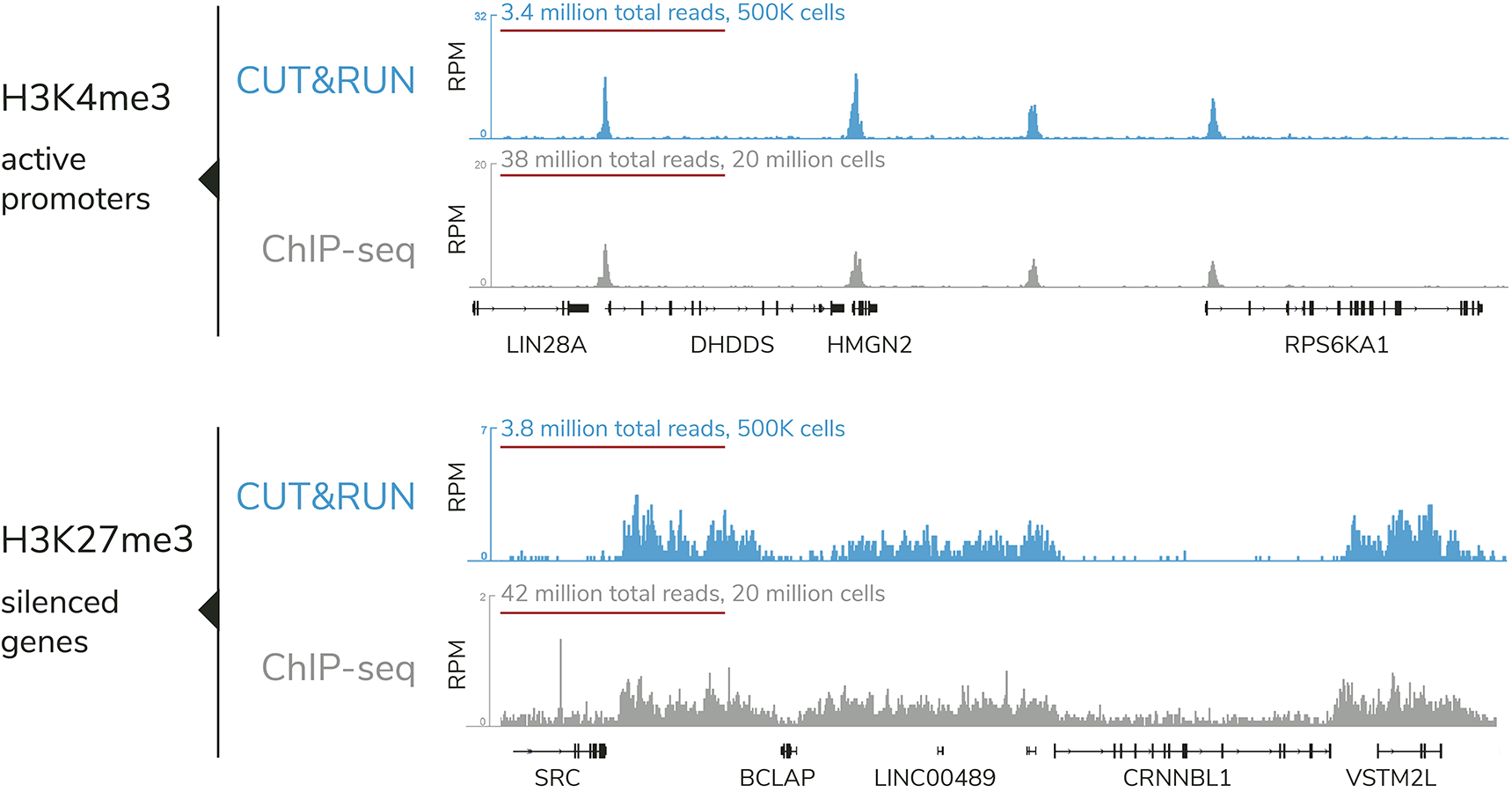 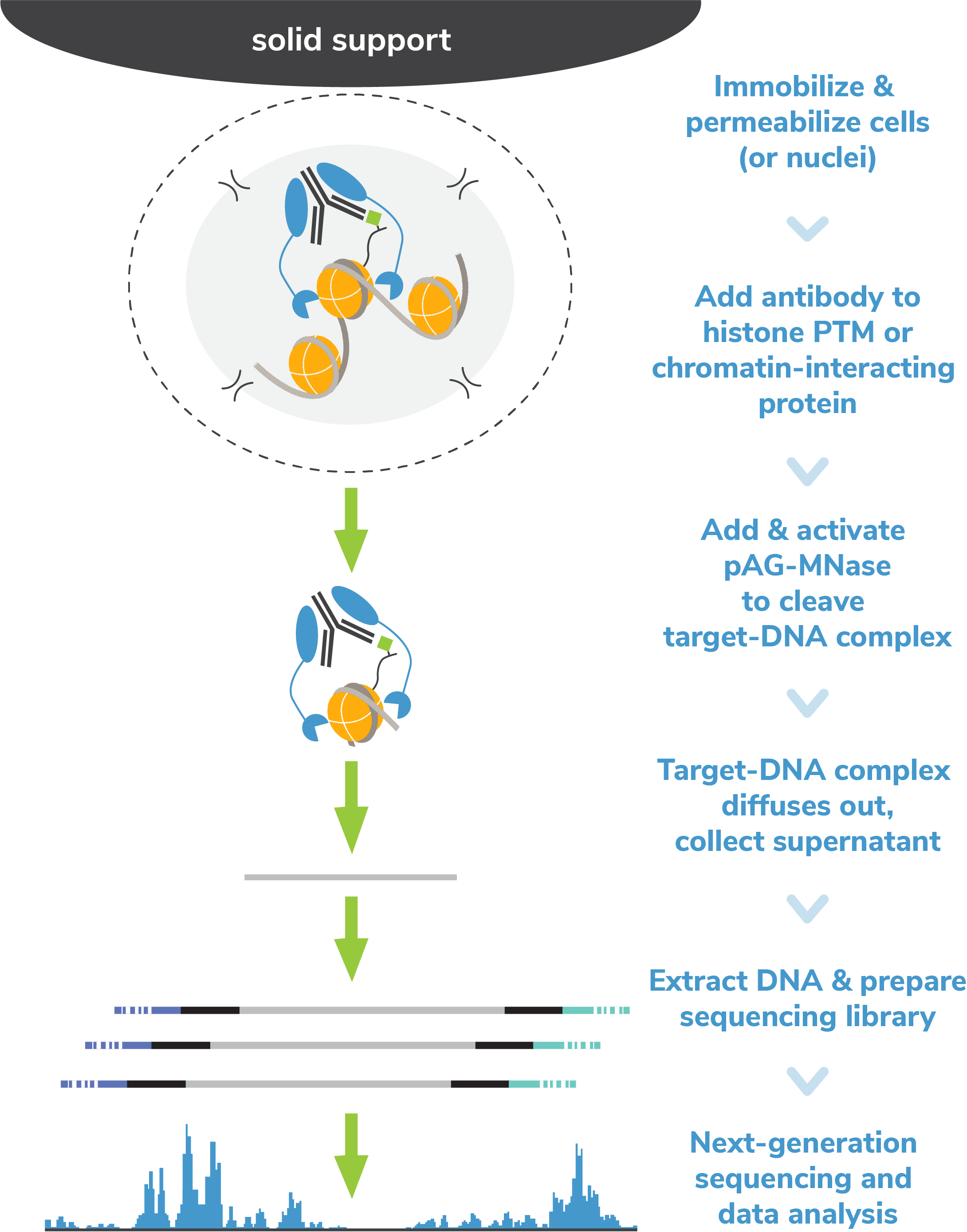 How does CUT&RUN work?

In CUT&RUN, a fusion of protein A, protein G and micrococcal nuclease (pAG-MNase) is used to selectively cleave antibody-labelled chromatin. This strategy eliminates immunoprecipitation steps, greatly simplifying the assay workflow. Clipped chromatin fragments are isolated from solution and used for NGS.

Want to get started? Our CUT&RUN and Library Prep Kits provide a comprehensive and streamlined solution. 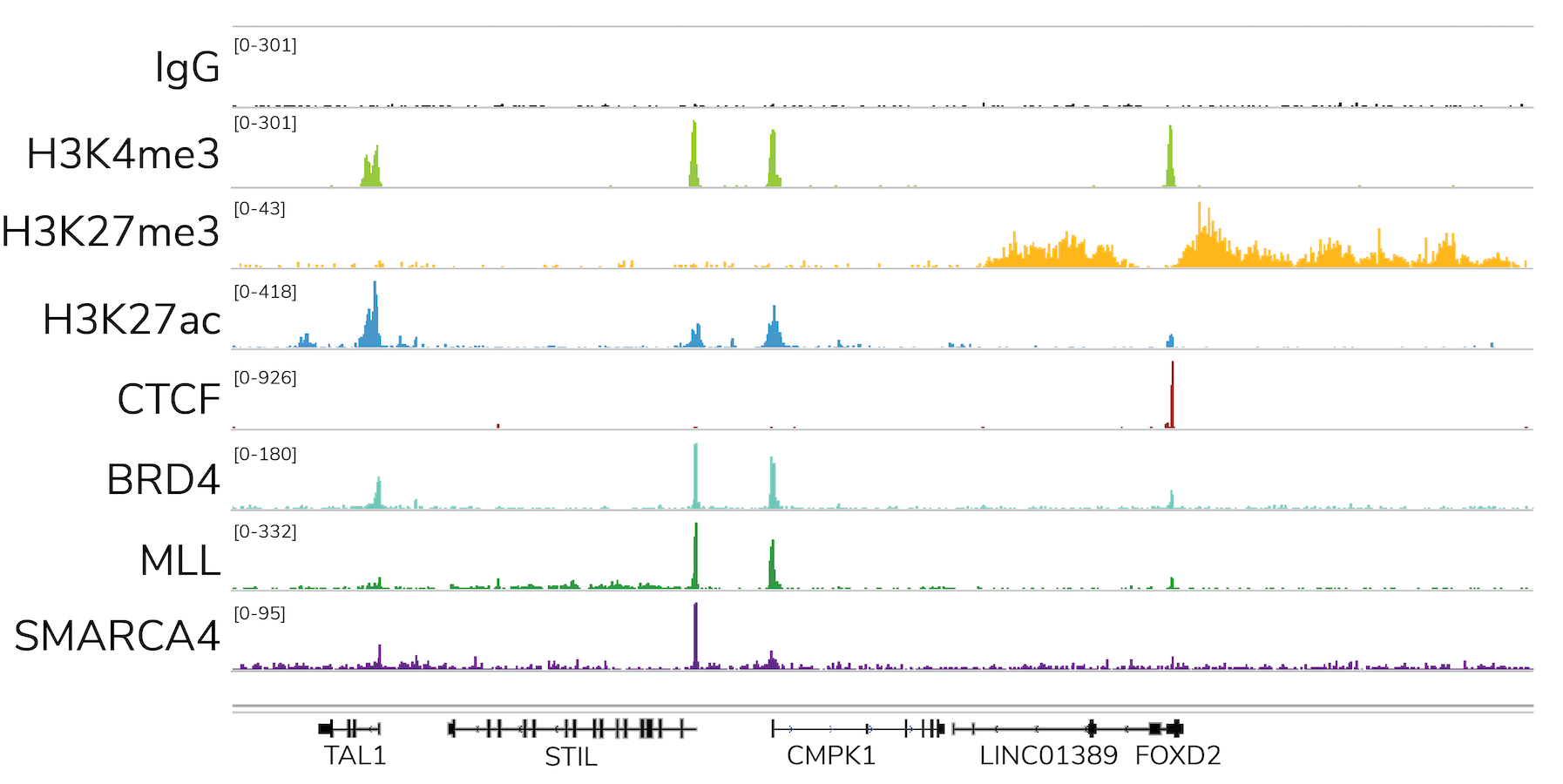 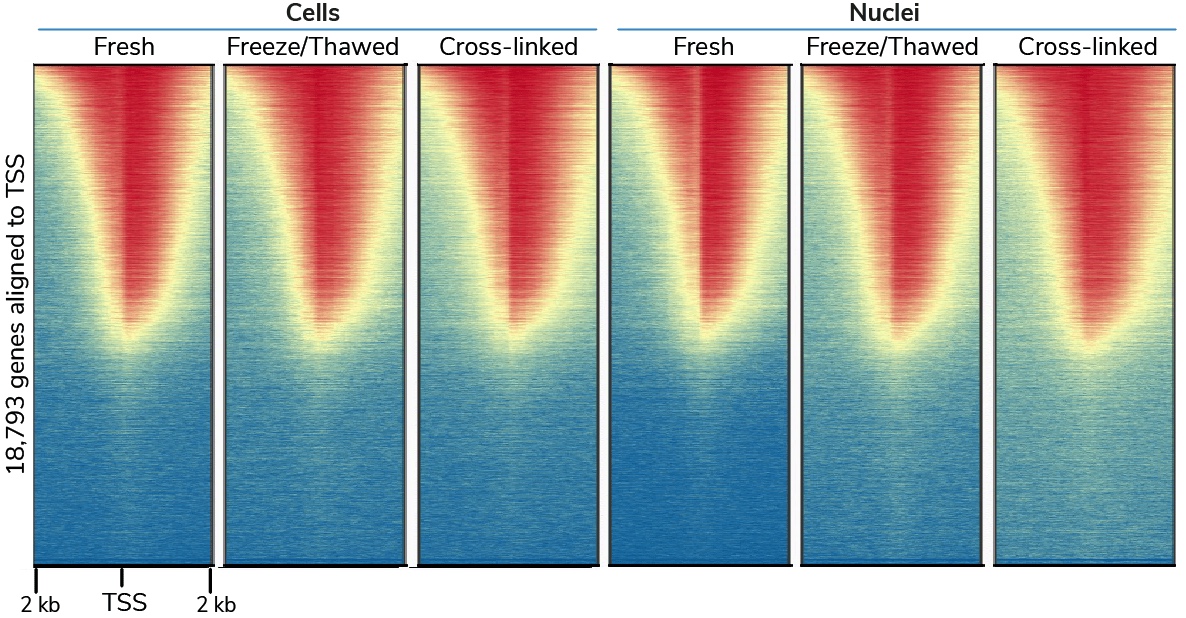 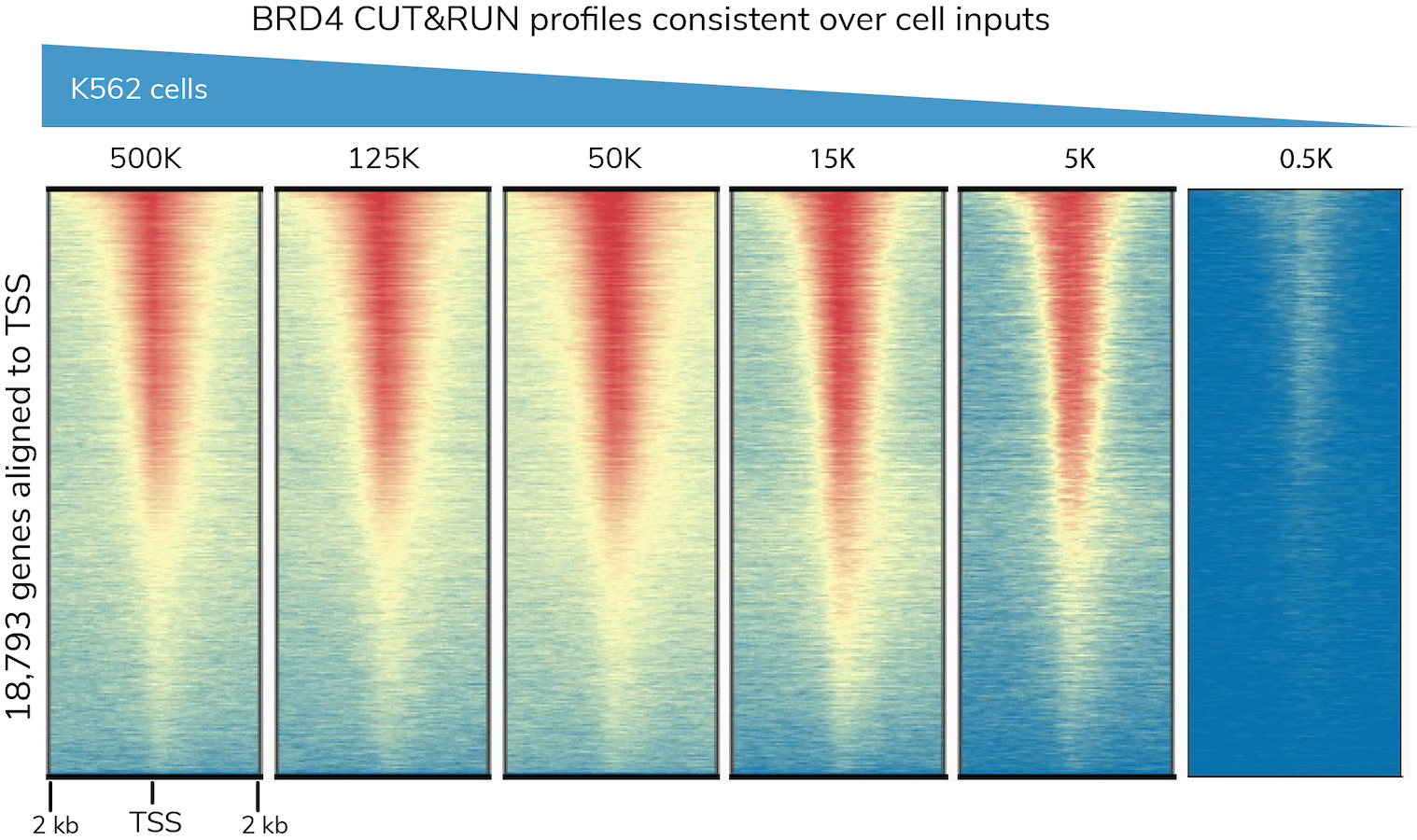 CUTANA™ CUT&RUN: Go from cells to data in < 4 days

Get started with CUTANA™ CUT&RUN assays 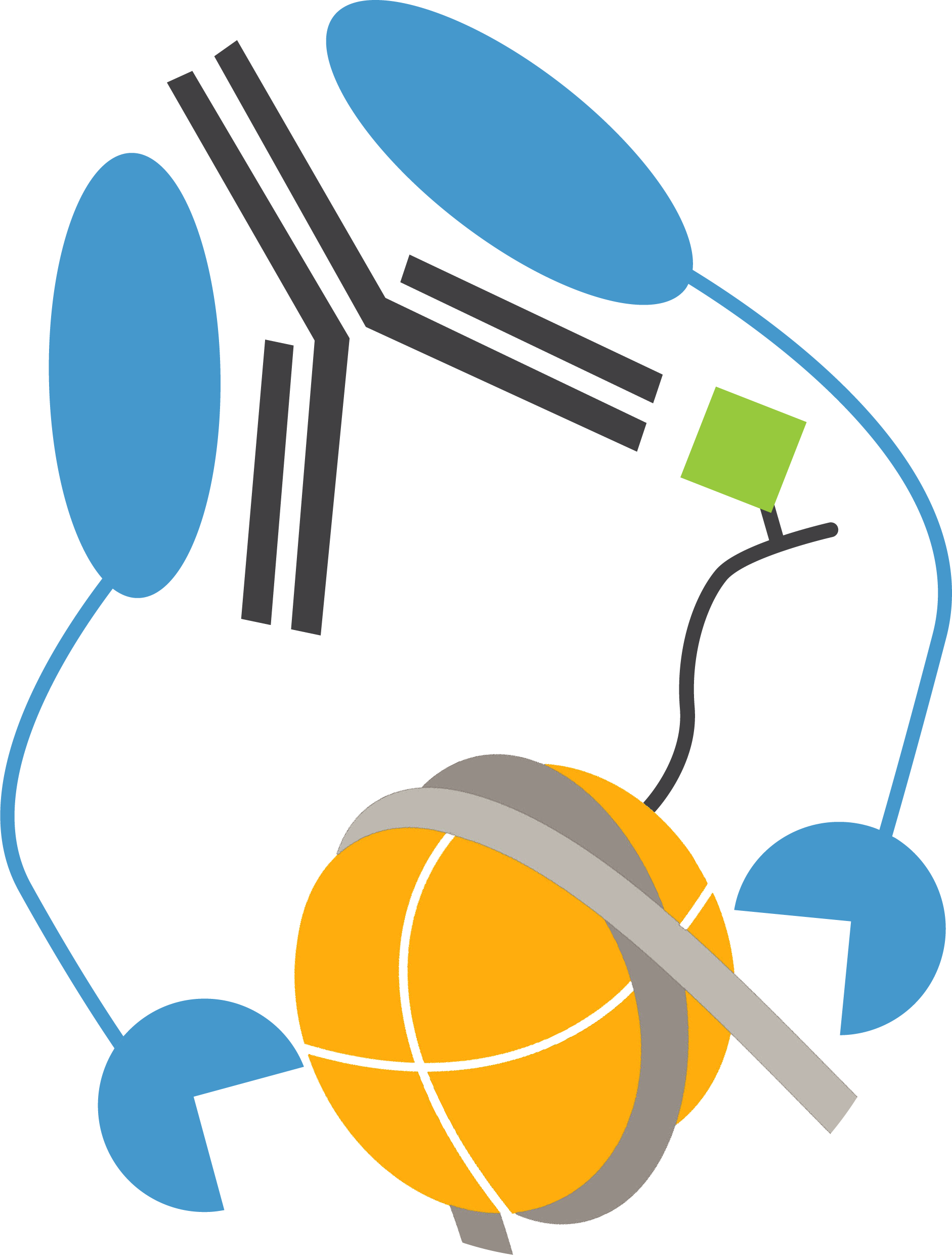 Design and execute your own experiment with pAG-MNase, the key reagent for CUT&RUN assays. Build the full workflow with our Library Prep Kit and other CUTANA companion products. 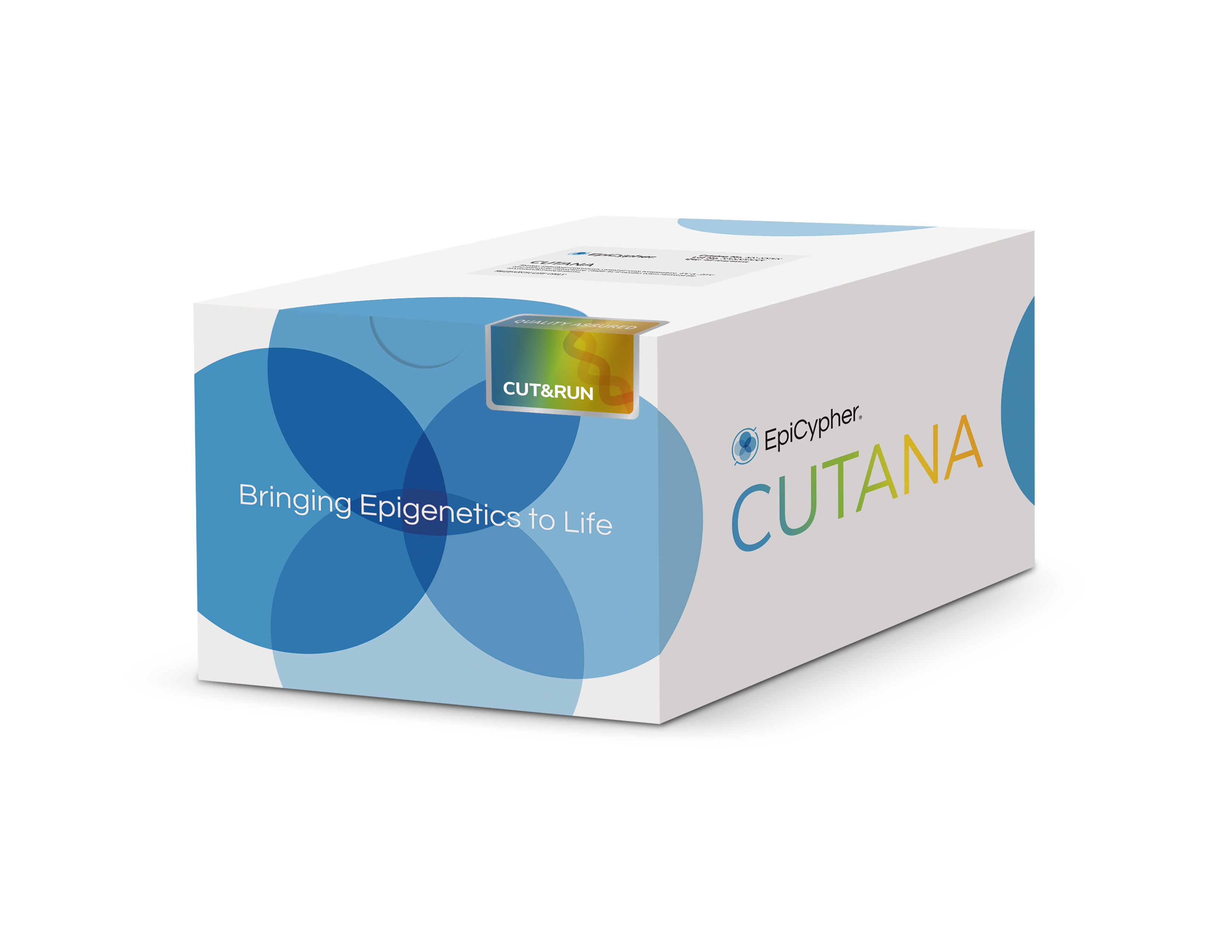 Jumpstart your chromatin profiling studies with our robust, user-friendly CUT&RUN Kit. Add our CUT&RUN-optimized Library Prep Kit to get the all-inclusive cells to sequencing solution. 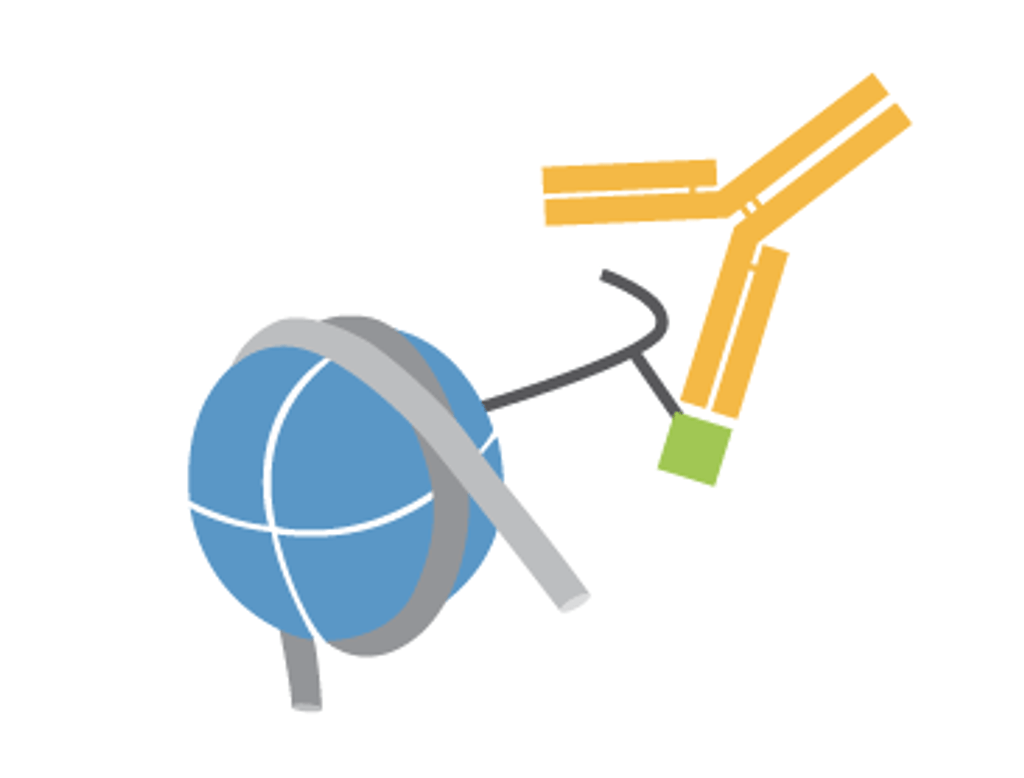 EpiCypher offers a collection of products for CUT&RUN assays, including pAG-MNase, spike-in controls, antibodies, and accessory reagents / tools, making it easy to create your own assay or follow a standard protocol.

We have developed a reliable and user-friendly CUT&RUN protocol, optimized for:

In addition, we have addressed common issues (e.g. bead clumping / loss) and enabled high-throughput sample handling via an 8-strip format. The protocol includes notes throughout, critical steps, pictures for clarity, and a FAQ section.

Above is a comprehensive walkthrough video put together by our scientific and technical support team to compliment our CUT&RUN protocol.

This 2019 paper from the Henikoff lab reports the development of a novel protein A-protein G fused micrococcal nuclease (pAG-MNase), for use in CUT&RUN. pAG-MNase expands antibody species compatibility in CUT&RUN assays and forms the basis for EpiCypher’s CUTANA CUT&RUN technology. This paper also describes the use of E. coli DNA for assay calibration and a modified MNase digestion strategy for improved yield with minimal background, representing significant breakthroughs for CUT&RUN assays.

Linker histone H1 proteins are important components of chromatin structure and are frequently mutated in B-cell lymphoma, but their role in cancer development has been unclear. Here, Yusufova et al. establish H1 as a bona fide tumor suppressor protein, demonstrating that H1 mutations alter chromatin structure to support re-expression of developmental genes and subsequent cancer development. EpiCypher’s use of CUTANA CUT&RUN technology to examine changes in H3K9me2 and H3K9me3 was key to uncovering this complex mechanism.

ARID1A is a key subunit of the SWI/SNF chromatin remodeling complex and is commonly mutated in severe forms of endometriosis; however, its function is not well defined. Here, Wilson et al. show that ARID1A co-localizes with and represses the p300 lysine acetyltransferase. Mutation of ARID1A results in increased H2K27ac at super-enhancers and supports invasive endometrial growth. To profile H3K27ac at super-enhancers, Wilson et al. applied EpiCypher’s CUTANA pAG-MNase for ultra-sensitive CUT&RUN assays.

Key takeaways from 7 of the most influential CUT&RUN papers

CUT&RUN vs. CUT&Tag: Which One is Right for You?