Chromatin immunoprecipitation (ChIP) is a powerful and widely used approach to understanding chromatin regulation. However, ChIP experiments have numerous sources of technical challenges that can be avoided by using SNAP-ChIP® Spike-In Controls:

We’re here to help. Click below and a member of our team will get back to you shortly! 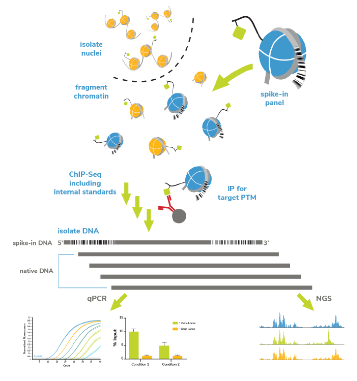 What are SNAP-ChIP® Spike-in Controls?

SNAP-ChIP spike-in control panels are compatible with both native and cross-linked workflows. Simply spike-in the panel of interest prior to IP.

The nucleosomal DNA barcodes on the spike-ins can then be detected by qPCR or NGS and used to quantify antibody performance and normalize samples for reliable cross-experimental comparisons.

Use SNAP-ChIP Spike-Ins To Control Your ChIP Experiment

Our findings1 and several publications have found that:

Only by validating with SNAP-ChIP spike-in controls can scientists correctly identify and avoid cross-reactive antibodies which would confound their results. 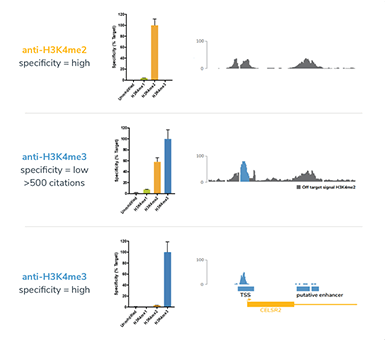 Our spike-in controls will make sure you never sequence another failed ChIP experiment again. 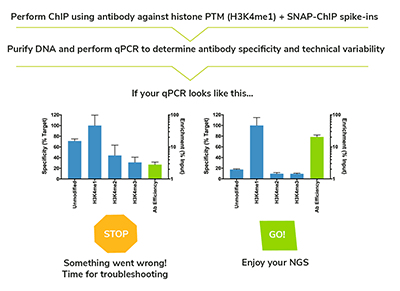 SNAP-ChIP spike-in controls can also be used to normalize between experiments3,4.

Some methods use exogenous chromatin (e.g. Drosophila) for normalization. However, these approaches are problematic because they are heterogeneous, poorly defined, and inconsistent between lots.

SNAP-ChIP spike-ins provide a homogeneous defined control and are consistent from lot to lot. EpiCypher is currently working to create more robust and streamlined SNAP-ChIP workflows for ChIP normalization. 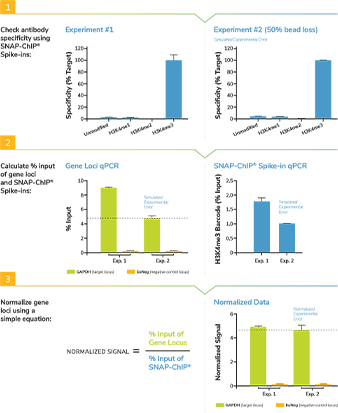 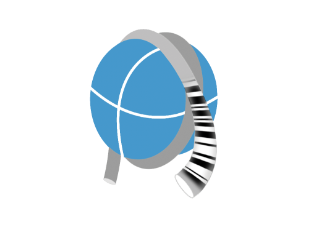 Defined controls for superior ChIP. We offer panels for a variety of histone PTMs, including lysine methylation and acylation. 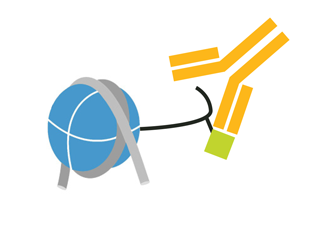 These antibodies have been validated using SNAP-ChIP spike-ins and have best-in-class specificity and target enrichment. 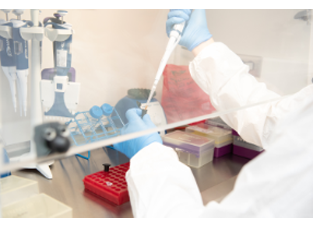 Let the experts help! With SNAP-ChIP Validation Services, EpiCypher will help find the best antibody for your ChIP-seq studies.

This study includes detailed methods for the use of barcoded recombinant nucleosomes as spike-in controls for ChIP normalization, and are directly applicable to the use of SNAP-ChIP spike-ins.